I’d Like to Welcome You to 2015….and Some Good News and Opportunities for Your Band and/or Project!

2015 is the year of innovation, creativity, and partnerships – GLOBALFEST does all three, providing up to 50K in tour support and future opportunities to up and coming artists from all around the world.

It’s Going Down TODAY in NYC!

The importance of a buzzed-about show at Globalfest should not be underestimated. When the twelfth annual international music showcase kicks-off this Sunday (Jan. 11) at New York’s Webster Hall, the stakes will be high for artists such as Kenyan “disco-funk-house” group Just a Band, Columbian rebel Cumbia group Puerto Candelaria and the electro-influenced Emel Mathlouthi from Tunisia among the dozen artists performing.

Each year here, amongst the sold-out audience, are hundreds of music agents, curators and promoters in town for the annual Association of Performing Arts Presenters Conference. With the power of the purse for a large swath of the nation’s performing arts centers, these music industry professionals are looking to fill-out their 2016-2017 seasons with sounds from across the planet. A hot show here can mean future bookings at music halls from Cincinnati to Little Rock to Fresno and beyond.

While many Globalfest artists have gone on to larger U.S. tours, the non-profit festival itself is doing its part to ensure world artists can tour their unique sounds across the U.S. Over the past four years, thanks to a grant from the Ford Foundation, Globalfest has awarded nearly $50,000 to Globalfest alumni as part of its Globalfest Touring Fund (GFTF). Such artists as Brooklyn Qawwali Party, Debo Band, Canzoniere Grecanico Salentino, Red Baarat and MAKU SoundSystem have been able to hit the U.S. roads with grants between $1,000 and $4,000 which for bands traveling on slim margins can mean the difference between profit and loss.

“Brooklyn Qawwali Party was the first band we funded and it was really interesting for us,” says Isabel Soffer of Live Sounds, one of Globalfest’s three volunteer co-producers (along with Bill Bragin and Shanta Thake). “They were touring in New York State and they’re a New York City-based band, but there are twelve of them. Just to rent vans to get upstate, pay hotels–they just didn’t have enough money from the venues to even cover those costs. The bandleader wasn’t even paying himself and didn’t even take into consideration that the group should be including an artist fee in the budget — which was sort of a shock to us. We actually ended up changing the criteria for the Globalfest Touring Fund because we wanted to make sure artists were actually paid. It was really a wake-up call to see how difficult it is for artists to travel — even within one state.

Soffer, Bragin and Thake along with a three-person panel of arts presenters from different regions and arts spaces score the applications based on “financial need, artistic excellence, the importance of the events and the potential impact on the career of the artist.”

“We try to make it a simple process, “says Soffer, “because artist aren’t used to writing grants or asking for a money. Artists don’t put together budgets and there’s a bit of a learning curve when they apply for a grant.”

Started in November of 2011, the Globalfest Touring fund has funded 17 groups, totaling of $47,060 enabling artists to reach 86 U.S. cities or towns and 54 new markets. Three GFTF recipients Billboard contacted for this story unequivocally endorsed the GFTF and the touring opportunities it afforded them. Martha Redbone said the grant allowed her to “perform in parts of the country we wouldn’t have been able to reach due to prohibitive travel expenses” and the ability to “return to these markets on our own steam.” The Debo Band’s Danny Mekonnen spoke of bringing “diversity to culturally homogenous places like Butte and Cedar Rapids.” And Scott Kettner of Nation Beat was able to add an extra date and two workshops to his group’s tour. “It enabled us to do community outreach workshops for underprivileged children,” he said.

While Globalfest itself lends support to its touring fund through crowdfunding efforts on Indiegogo and Kickstarter, the operation would not be possible without the support of the Ford Foundation, which this past September renewed its commitment to the program for the next three years.

“On a practical level, given the expense and challenges of crossing borders, it makes sense to build on that investment and make possible touring — giving more US audiences a chance to hear from these brilliant artists and giving artists more opportunities to make a living,” says Roberta Uno, the Ford Foundation‘s senior program officer for arts and culture’s Freedom of Expression Unit, by email. “Globalfest is building on their considerable curatorial and presenting expertise to provide an innovative model that will benefit the arts sector and beyond.”

There is a larger way, too, of looking at Globalfest’s — and indeed music’s — ambassadorial role in bringing different cultures and people together who otherwise wouldn’t step near each other. It’s a dynamic Uno is well aware of. “We’re living in a time when it’s critical to learn more about other cultures and people,” she says, “not just from an older model of cultural exchanges of national pride (our orchestra, your folkloric dance troupe) which are also important, but from a more urgent, contemporary place of how culture, aesthetics, people, ideas are living in communities across the globe. Globalfest is that snapshot in real time of the current moment and future on its way.”

In terms of Globalfest’s future it’s worth noting how the non-proft, 501c3 organization has expanded over its twelve years of its existence. It now regularly hosts a stage at Bonnaroo and SXSW, hired its first time employee in Nicole Merritt of International Society for the Performing Arts who will start in February and next year is mounting its first GlobalFest on the Road Tour called Creole Carnival. The tour is being produced in association with Columbia Artists Management International and will feature Casuarina from Rio, Emeline Michelfrom Haiti and Jamaica’s one-stringed guitar virtuoso Brushy One String.

“Putting artists on road, paying them very fairly and getting more international music into venues really gets to the heart of what our mission is ” says Globalfest’s Soffer. “We want to make sure these global music groups are in all types of venues across the country and develop touring careers along with fair pay and exposure to different audiences.”

Thanks to Billboard.biz for this post – By Andy Gensler, 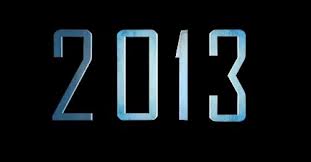 (Calendar Will Be Updated Monthly…Please Check Back Often!) 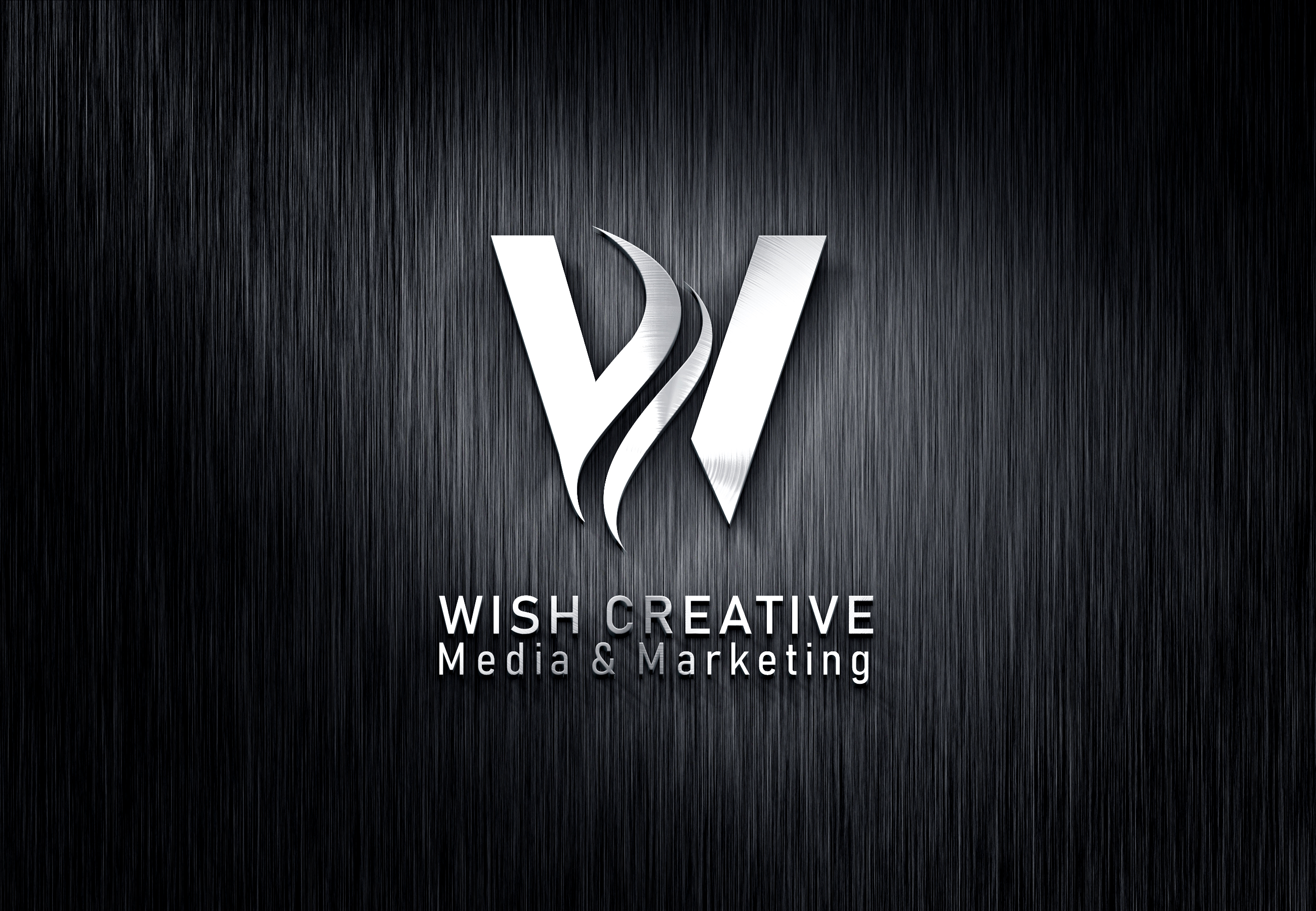 What We’ve Been Talking About

What Have You Missed?